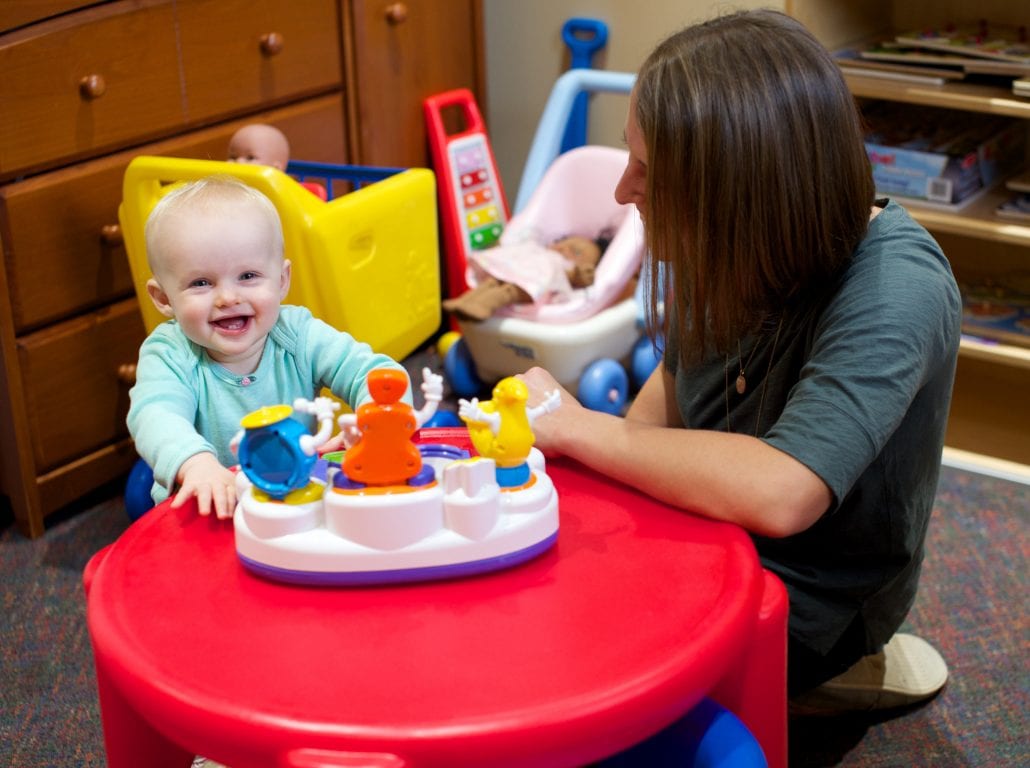 After going through the Council on Accreditation (COA) review process for the first time in 2017, Erma’s House was held up as “a model for other organizations.”

In a perfect world, parents would never need to have supervised visitation with their children. But sometimes, in addition to losing custody, parents are deemed — by the courts, safety net professionals, children’s services, and sometimes even by themselves — as not being in a good place to spend unsupervised time with their own children.

As these parents work to remediate their personal issues, it remains important for them to retain, and perhaps repair, their relationship with their children in a safe, monitored and judgement-free environment. In Montgomery County, Catholic Social Services’ supervised visitation program has been meeting that need since 1997 at Erma’s House Family Visitation Center.

Why would someone need supervised visitation?

The need for supervised visitation may be due to issues related to divorce or separation, protection or restraining orders between parties, child abuse or neglect issues, safety concerns or other issues where a neutral setting can increase a family’s level of comfort or safety. Supervised visitation provides an opportunity for children to maintain relationships with their noncustodial parents while these issues are being resolved.

What services are available at Erma’s House?

Erma’s House was created to assist families who have difficulty interacting in an appropriate, non-threatening manner. This comfortable, home-like setting is a safe, structured, neutral alternative to unsupervised visits. The facility and its “house rules” are structured to provide safety to both the children and the parents/guardians.

Supervised Visits / Parenting Time
Visits between children and their noncustodial parents are closely observed by trained visitation monitors who document activities and who will intervene, if necessary, to ensure the physical or emotional safety of the child.

Supervised Exchanges
Exchanges are for parents who do not require supervised visitation, but who need to be able to make the exchange without interacting with the other parent. The exchange is monitored by a visitation supervisor.

When are these services available?

Erma’s House hosts supervised visits on Wednesday and Thursday evenings and on Sunday afternoons. Most visits last one to two hours, and a variety of toys, games and activities are available for families’ use during visits.

Supervised exchanges are offered on Wednesday evenings, Fridays and Sundays, every other week.

The scheduling of visitations and exchanges is managed by the staff of Erma’s House, with input from the parents/guardians.

Who supervises the visits?

Erma’s House has staff, volunteers and interns who are thoroughly trained to monitor and document each visit, as well as to appropriately intervene if necessary. Their primary concern is ensuring the safety and well-being of everyone using the center.

To utilize the services at Erma’s House, a family must be referred by a third party such as Montgomery County Children Services, a Court Appointed Special Advocate (CASA), a guardian ad litem (GAL), a mental health professional or social worker, or the family or criminal courts.

At least one of the parents/guardians must live in Montgomery County.

How do children benefit from supervised visitation?

It allows the children to maintain a relationship with both of their parents, something that is generally found to be an important factor in the positive adjustment to family dissolution.

It allows them to anticipate the visits without the stress of worrying about what is going to happen, and to enjoy them in a safe, comfortable environment without having to be put in the middle of their parents’ conflict and/or other problems.

How do custodial parents benefit from supervised visitation?

You do not have to communicate or have contact with a person with whom you are in conflict or by whom you might be frightened or intimidated. The arrangements can be made by a neutral party, and there does not have to be contact between the parents/guardians before, during, or after the visits.

You can relax and feel comfortable allowing your child to have contact with the other parent, and you can get some valuable time to yourself.

How do non-custodial parents benefit from supervised visitation?

You can be sure that your contact with your children does not have to be interrupted, regardless of any personal or interpersonal problems you may be having.

If allegations have been made against you, which is often the case when supervision is ordered, you can visit without fear of any new accusations because there is someone present who can verify what happened during your time together. When using a professional service like Erma’s House, you can also be assured that the supervisors are neutral and objective.

What is the history of Erma’s House? 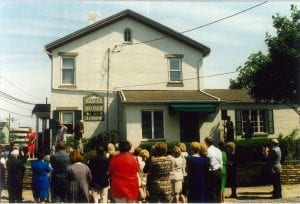 The original Erma’s House facility was next door to the current location at CSSMV’s Center for Families.

The Montgomery County Child Protection Task Force was convened in 1993 by the Board of County Commissioners in response to the community’s growing concern about child protection issues. In February of 1995, their year-long study resulted in a 90-page report titled “A Community That Supports Families and Protects Children.” Based on the 56 recommendations in the report, a Child Protection Work Group was formed and began working toward the establishment of a Family Visitation Center.

The intent was to design a program to establish a safe, home-like environment where children could visit with their non-residential parents in an atmosphere conducive to a nurturing interchange between the parent and child.

When Erma’s House Family Visitation Center opened in 1997, its home was the building on Brown Street that had housed Womanline, an organization dedicated to counseling and helping women since 1971. (Womanline had moved to a new location.) Nine years later, in August of 2006, Erma’s House relocated to the new Catholic Social Services Center for Families at 1046 Brown Street, where it operates today.

SUPERVISED VISITS AT ERMA’S HOUSE IN 2020 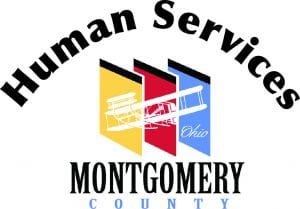 Families must be referred to Erma’s House by a third party such as Montgomery County Children Services, a Court Appointed Special Advocate (CASA), a guardian ad litem (GAL), a mental health professional or social worker, or the family or criminal courts. At least one of the child’s parents/guardians must live in Montgomery County.