With new refugee arrivals in the United States capped at just 18,000 for the coming year, many of Catholic Social Services’ friends and supporters have had questions about what the future holds for this program in Dayton. Here are some of the most frequently asked questions.

No. While some of the smaller resettlement programs across the country have been forced to close, CSSMV’s experience in resettling refugees from the Democratic Republic of the Congo (DRC) has positioned the agency to continue this work for the foreseeable future.

Is CSSMV resettling fewer refugees than in the past?

Resettlement figures are based on the Federal fiscal year, which begins on October 1. For the year that just ended, CSSMV had initially expected to have only 109 new arrivals in Dayton. As the year went on, however, the number crept up to nearly 300 with most originating from the DRC. This is a significant increase over the previous year, which saw 184 new arrivals.

Has support for this program decreased? 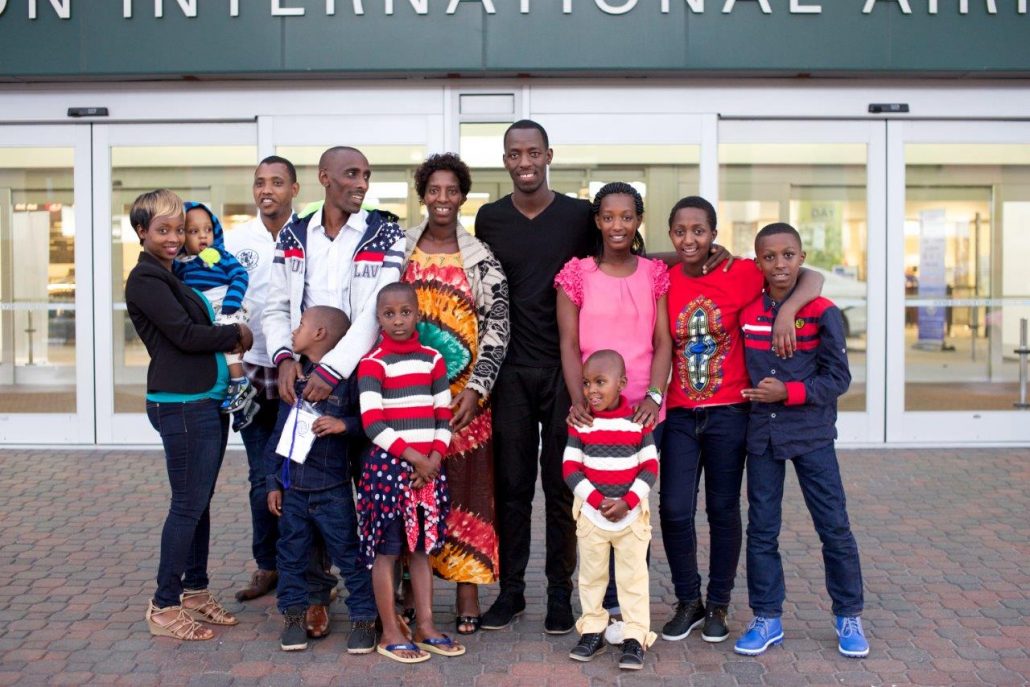 For those looking for ways to support CSSMV’s refugee resettlement program, please visit the agency’s website at cssmv.org and click on “You Can Help” to find information about volunteering, making a donation of needed items, or providing monetary support. If you are a landlord or a local employer interested in working with refugees, please call (937) 223-7217 and ask to speak with a refugee employment specialist or the refugee housing case manager.